Are we born to run?

That's a very good question! Are we? I usually don't read much non-work related, but my daily hours of commuting has given me time to do so - what else to do on the early morning train? And since my commute leaves me literally no time to run during the week, I thought at least I could be reading about it and get some inspiration for when I once again will have time for some proper running... 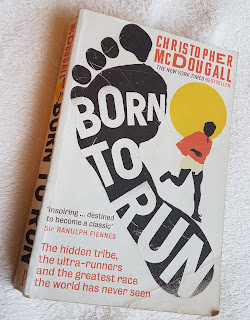 "Born to run" by Christopher McDougall is not a new book (first published in 2009) and I'm sure many of you have already read it. I don't know if you liked it or not but it definitely puts running into a new light - at least for me.

Before reading it I was of course aware of some people claiming that forefoot running is a better way to run rather than being heel-striking as most runners do. I've been a heel-striker (or probably more like a mid-foot-runner if that's a term?) However, what-ever the term, I would definitely not be a full-blown fore-foot runner as "that's just weird"...

Or at least I thought so. During reading the book, you are presented with more and more evidence suggesting that the human body is in fact born to run - and in the form of fore-foot running.

I was sceptical about fore-foot running (which I guess is the human nature when presented with something new) and the whole bare-footed idea before I read the book. However, in the book there are simply so many points suggesting that this is how we evolved are how we are meant to be running. Moreover, it is kind of suggested that the modern running shoe designed for heel-striking is an over-engineered solution to a problem that didn't exist before it was invented. "Don't fix it if it ain't broke!".

I'm not saying what you as a runner should do, what to believe or how you should run. But if you haven't read the book, read it and think about all the evidence presented on how we evolved back in the days. Of course this book is not a scientific paper, although I'm sure Christopher did some good research on this area, but there might be studies arguing against his theories. Nevertheless it is still a good book to read and I effeminately enjoyed it and worth a read! I haven't properly research the area myself, so I guess the question is still: Are we born to run? 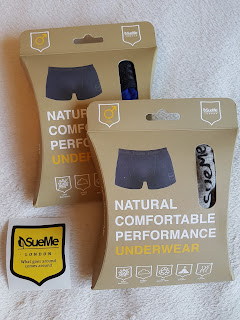 I've been so lucky to have been given two pairs of SueMe Tree Trunks to test and try. The Tree Trunks are made from 95% beech tree pulp and the manufacturing process is CO2-neutral. It has some of the same qualities as Merino Wool like being anti bacterial. They are super soft and feels great against the skin with seams placed away from chafing points. During my first run in the trunks, there was no chafing and was so comfortable that I didn't noticed them at all. I can highly recommend them if you are on the outlook for some trunks 😃. I like that they are eco-friendly - We need to take care of our planet!

[NB: I have been given these pairs for free to test and try, however I try my best to not be biased] 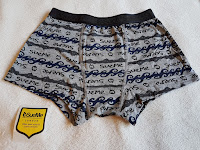 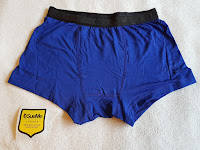 Christmas Giveaway ⛄:I've been allowed to give away a pair of  SueMe Underwear which will be sent directly to the lucky winner from SueMe after Christmas. The details of the giveaway will follow on my Twitter account... 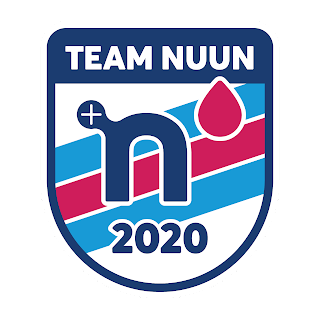 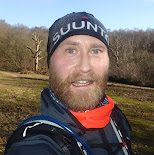